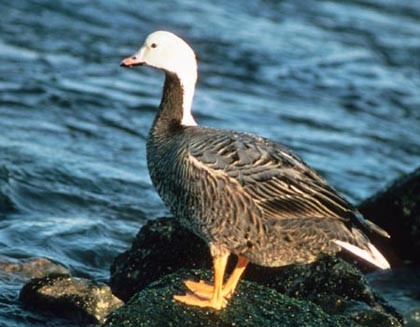 long-running stake-out that moved around the Moss Landing area between 19 Dec 1977-22 Apr 1978, per CBRC accepted dates. Dr. Branson took this shot in, apparently, March 1978 (per Roberson's book 1985), and I use the mid-Sat date of that month as the 'likely' date [the original slide was developed in Apr 1978]. The CBRC book (2007) states it occurred from Pajara R. mouth SCZ to Moss Landing MTY. On 20 March it was on rip-rap just under the south end of the Hwy 1 bridge over Elkhorn Slough, where the Slough meets the entrance to the north harbor. I (D. Roberson) suspect this photo was taken at or near that spot because of the background