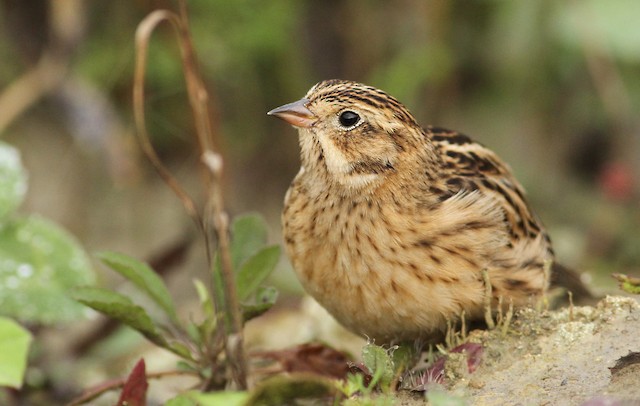 ***MEGA, second state record originally found by Trevor Persons; seen extremely well in weedy field near top of hill. Took me ~30 minutes to finally flush the bird originally, it then sat down for ~30 seconds before flying very high and far to the south, until I lost sight of it. Thankfully, it returned about 5 minutes later (calling) and dropped back into the weedy field, where it was exceptionally cooperative. It made two other long flights while I was watching it, one to the north and one to the west, where it disappeared both times but returned shortly.