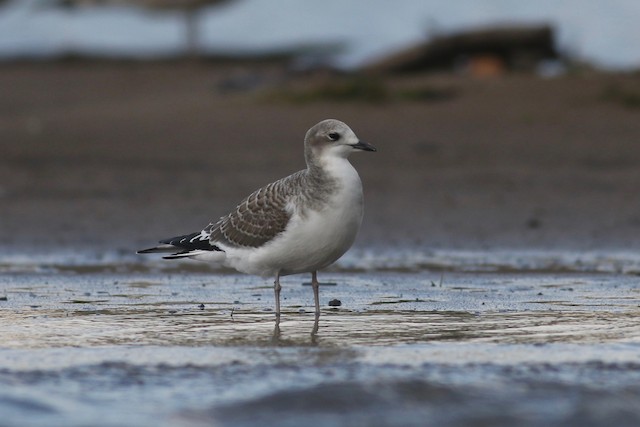 Randomly decided to pop out to the flats where the gulls were sitting and shoot a couple of photos. A CATE dropped by so I went that direction. It quickly took back off and as I was anchoring at a good point this juv Sabine's dropped right out of the blue 50 yards in front of me! Total observation time less than 5 minutes until it took back off and headed downriver. Was seen by multiple observers at various point on Lake Clarke throughout the late afternoon and evening anywhere from Columbia/Wrightsville down to below the flats, and we got to watch it up through sunset on the water with several people from Shenk's Mare. 5th county record, and was observed through Sep 5 of this week.