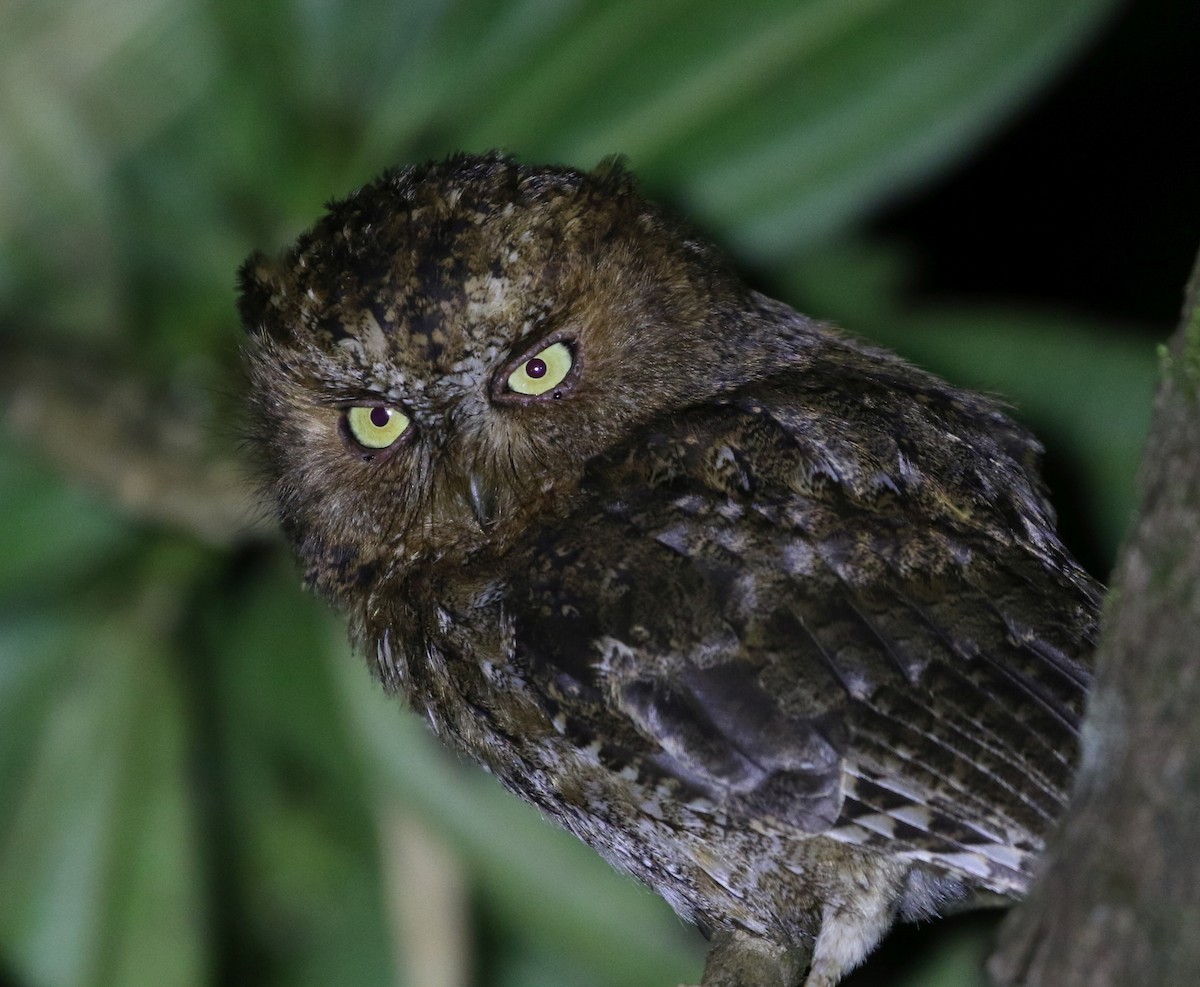 Michael Kearns Media from this contributor

At least 1 seen of pair responsive to playback at 13.4041, 121.0191 from 10.45 - 11.45 pm. Update 04/09/2018: Apparently the gps on my phone (Motorola Moto G 3) is unreliable. I put the co-ordinates I recorded into google maps today and it's obviously the wrong location. So I don't have an exact gps for this sighting after all. The coordinates I recorded earlier for the nearby lookout (13.3037, 121.0188) are hopefully accurate and should be within a couple of hundred meters of where I saw and heard the Scops-Owls. I also lost all my other recordings of the Mindoro Scops-Owl (among others) because Motorola hadn't fixed a known problem with the phone and didn't warn anyone about it. Moral of the story - don't buy Motorola phones.