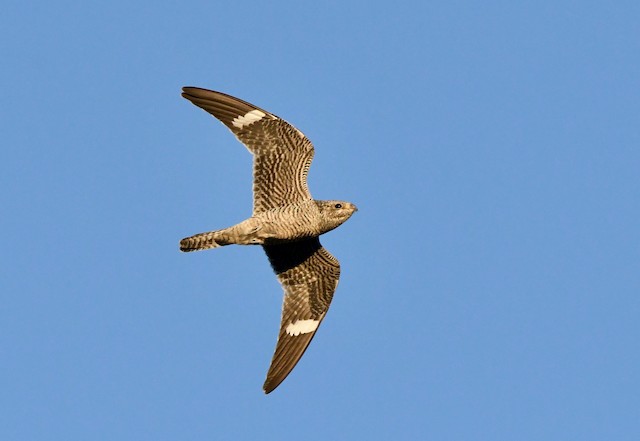 An incredible flock of daytime flying birds wheeling over the spillway traversed by Test Station Road. White in wing was nearer “elbow” rather than near wingtip, and photos show the wings were pointed rather than rounded (as per lesser nighthawk). Back of camera Photos enclosed (will upload originals when we get home) and a poor iPhone video that attempted to capture the spectacle will be uploaded. Since the birds were flying rapidly to catch insects, the count was estimated by counting 5 birds and extrapolating to size of flock. The count is likely inaccurate since most of the flock was low over the spillway, but more birds were very high up in altitude.